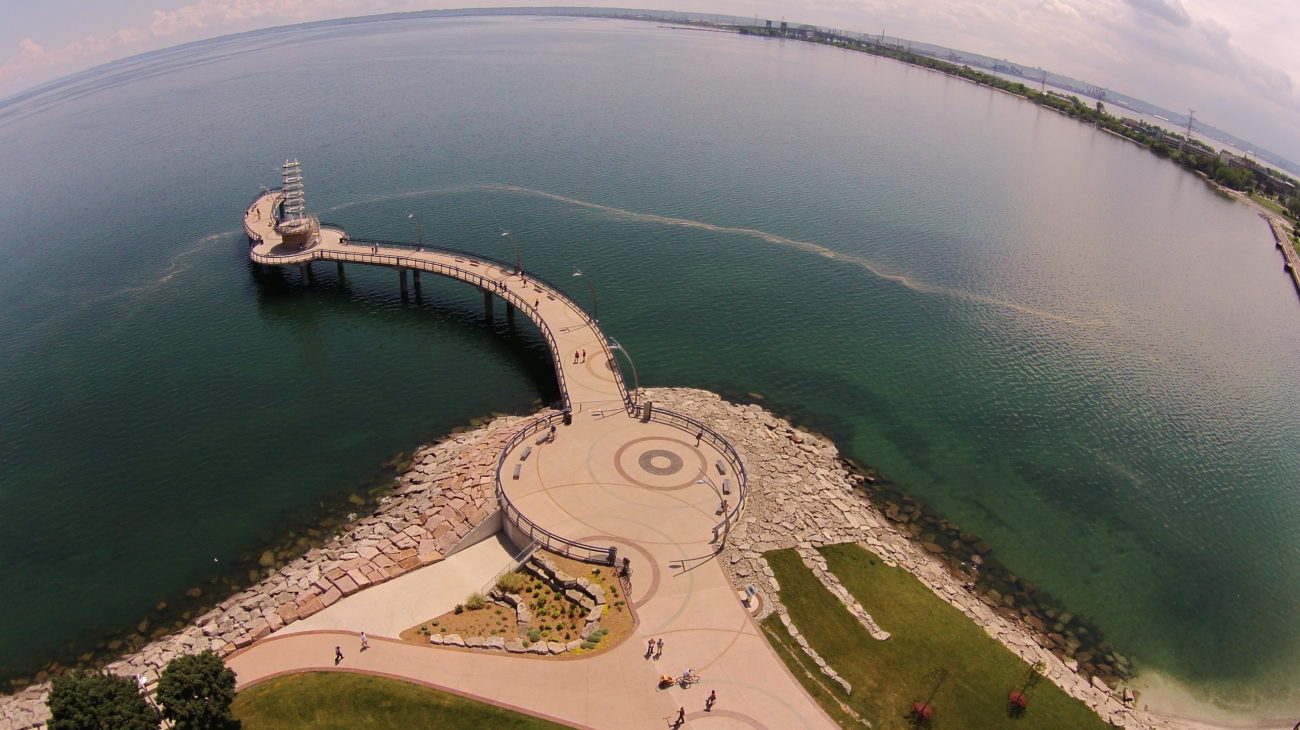 The scope of work for this project recovery mandate included the removal of the partially completed pier framing and the construction of a new concrete pier deck complete with new structural steel framing attached to existing concrete piers. The existing structural steel pier framing and access platform (erected by the previous contractor) was removed and disposed. On shore, landscape work connected the new pier with the waterfront including the placing of additional armour stone, concrete walkways and finish grading complete with new sod.

After the contractor defaulted on their contract for the Brant Street Pier s construction, the City sought help from METTKO’s Project Management team to put the project back on track.

The Brant Street Pier includes environmentally-friendly features, such as energy-efficient LED lighting and a wind turbine to generate renewable energy for the pier.

A signature destination and attraction in Spencer Smith Park at the Waterfront at Downtown Burlington, the Brant Street Pier extends 137 metres over Lake Ontario providing 360° views of the lake and Burlington’s shoreline.